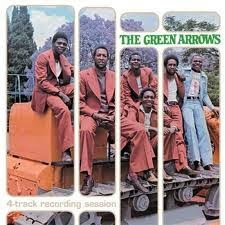 
I lost my way twice while looking for Zexie Manatsa when he used to stay at UMFFC, a Zaoga centre on the outskirts of Harare. The place is just but one of many such in the area. But I found it and was shown where Zexie stayed then.
He was waiting for me although it was getting dark. He was alone in the house. It was my first time to meet him and he still had the humorous edge just as in his songs.
His place was not that big but it was tidy. Just when we had started the interview, his wife came.
Zexie’s story is long and it is the story of Zimbabwe’s music. I did not know that Zexie had played with the late Fanyana Dube as part of the earliest Jairos Jiri band – the Sunrise Kwela Kings.