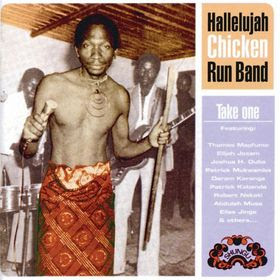 Daram Karanga is just but one of many talented Zim musicians who will die and be forgotten despite setting up musical milestones which shaped up the music industry. But just because he did not front for the groups - the Great Sounds, the Springfields, the Chicken Runn Band, the OK Success, Ocean City and Huchi band - Daram will be a forgotten page in the history of our music - Wonder Guchu.

Hi Wonder,
Just found you blog and love it. I think you are helping to create a history of our music. In time I really think you should consider a book. With lots of pictures.

Our heritage is definitely our future. More people should know about our ancestors in music, men and women who carried a generation through music.